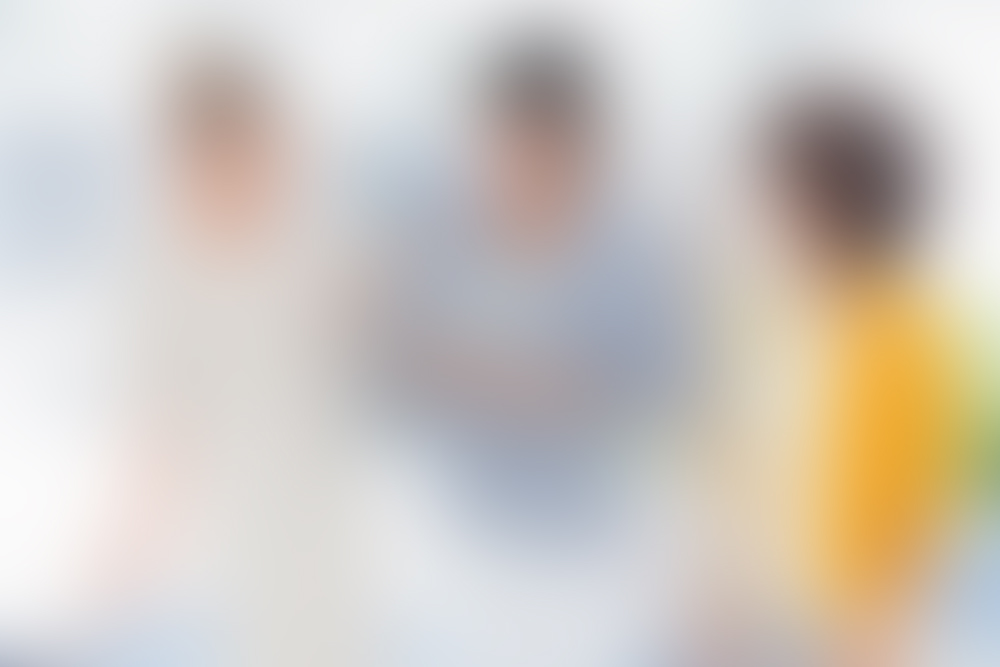 Much of the history of a great nation is slow steady improvement, set backs and then how a people recovers from those set backs. But in the context of American history, there are a number of truly phenomenal moments when everything changed. These are not just one day events, although some are that sudden. But these are events that once they transpired, Americans thought of themselves, the world and their place in the world completely differently. And it’s worth noting what those events were and how they changed Americans forever.

Obviously the revolution itself and the founding of the country changed a small group of colonies who thought of themselves as Englishmen far from home. When the independence of America was done, that vision of ourselves was completely different. We were now a proud new nation, a new type of nationality that had its own view of the world and its own hopes and dreams as well.

World War II was the kind of event that once we underwent the tremendous trial, struggle and victory that such a war demands of a people, we never could go back to seeing ourselves again in the same way as we thought before the war. Our victory against Japan, Germany and their allies gave us tremendous confidence that we could affect world history for the better. But it also gave us a tremendous sense of responsibility. When we dropped those bombs on Japan, everybody on the planet began to understand the horrible power that was now in the hands of mankind, for a season in the hands of America and the huge responsibility for the fate of mankind that came with that kind of power.

Pearl Harbor while part of World War II deserves its own mention because of the fundamental change to how America viewed itself in relation to the world. Prior to that attack, America considered itself invulnerable. Like a teenager that thought they could never be hurt, we had never been attacked on our homeland before. But Japan proved that they not only could attack us but that they could hurt us very badly. Yes, we responded with a fury but from that moment forward, we knew that we, like everybody else in the world, were vulnerable and we had to start behaving differently in a world full of both friends and enemies.

Outside of the military world, the famous I Have a Dream Speech by Dr. Martin Luther King at the March on Washington on August 28, 1963 did not just change the black community forever. Yes, that speech had a mighty impact on the way the African American community saw their future and it gave inspiration and hope to a struggling civil rights movement that spurred it on to victory. But it also affected all Americans because we started to see ourselves as a community of many cultures, many races and many orientations. It was the beginning of acceptance in this country. But that is a process that is far from over.

In modern times, the attacks on the World Trade Center on September 11, 2001 had a drastic effect on the minds and hearts of America and indeed on the world. We are still learning how that effect will finally show itself as the ripples of shock, fear, anxiety and reprisals are still going on. But to be sure, as with Pearl Harbor, the effects on our feelings about our place in the world and our vulnerability were certainly be changed forever.

Custom design & workshops. 100% profits go to those in need.